For more than 2000 years sake has played a central role in all sorts of rituals and ceremonies in Japan.  Read more » 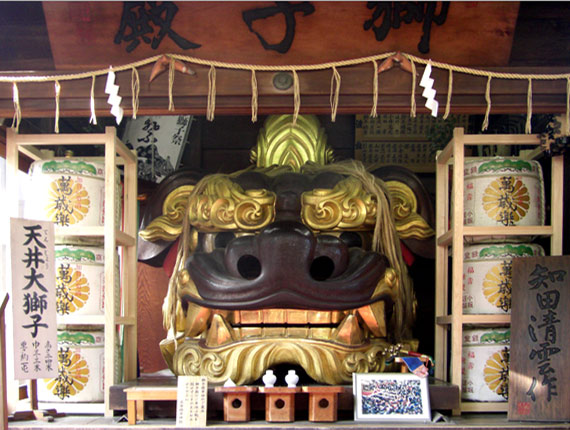 Sake is often consumed as part of Shinto purification rituals. This can be compared with the use of wine in the Christian church. The Shinto elements that provide purification are water, salt, fire, sand, and sake. Temples and shrines began therefore brewing sake in the 10th century and was the primary centers of sake production for the next 6 centuries. (read more) During Shinto festivals, in a ceremony called kagami biraki âOpening the mirror) . It refers to Kagami mochi (âBreaking up the rice cakeâ); wooden casks of sake are opened with mallets, at temples, weddings, company openings, sports and election victories, and other significant events. This sake, called iwai-zake ("celebration sake"), is served freely to all to spread good fortune.